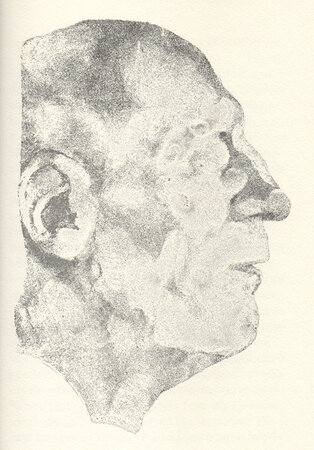 Frontispiece engraving by John Thein; his model was a mask made at the time of Johnson’s death. One of 250 copies. Edited and with a preface by O.M. Brack. Set in Bembo types and printed on Rives paper. 8vo., original slightly rubbed black cloth, lettering in gilt to spine, small bookseller label to rear pastedown, a very good copy.

Hoole’s journal was originally written in 1784 and is the fullest known account of Johnson’s last days, from November 20 to his death on December 13.