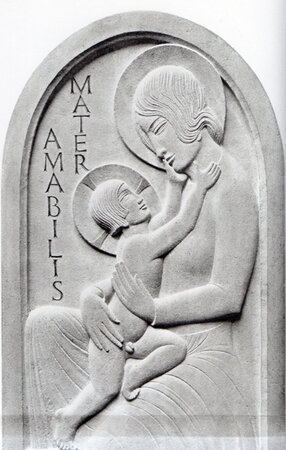 A complete deluxe set of ‘The Fleuron’ journal

Seven deluxe volumes, all on handmade paper. Vol. I, no. 58 of 110 copies, with the tipped in errata slip but with one plate missing; Vol II, no. 70 of 120 copies; Vol. III, no. 11 of 125 with tipped in errata slip; Vol IV, no. 20 of 120 copies; Vol. V, no. 33 of 110 copies; Vol. VI, no. 112 of 160 copies; Vol. VII, no. 193 of 210 copies, signed by Stanley Morison. Numerous illustrations, tipped-in samples, paper samples, type specimens etc. of important books, illustrators, typographers and printers of the time. 4to., [22 x 29 cms] all in the original cloth, Vol. VI & VII without jackets. Vol. I rather shaken and starting, headcaps chipped, one plate missing, rubbing to the spine of volume IV, darkening and a little wear to the spine of volume V and fading to the spine of volume VII, all volumes with some minor rubbing to cloth, internally a bright and clean set.

One of the most notable journals of typography of the 20th century, ‘The Fleuron’ achieved an international reputation not only for the quality of its articles but also for the quality of its production. As quoted by Grant Shipcot in ‘Typographical Periodicals Between the Wars’, the core of contributors to ‘The Fleuron’ were also "taking the typographical initiative of the time; this was particularly true of Stanley Morison, who as typographical adviser to the Monotype Corporation and later to Cambridge University Press exerted a very great influence."