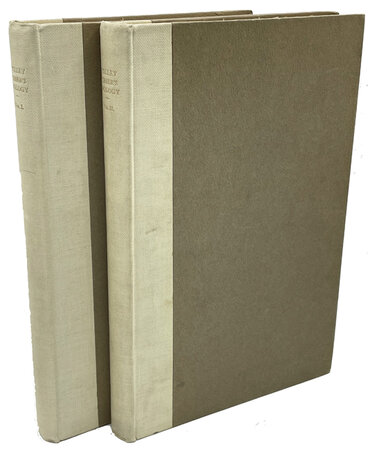 GOLDEN COCKEREL PRESS. ~ An Apology for the Life of Colley Cibber, Comedian, and late patentee of the Theatre-Royal, written by Himself.

The 1740 colourful memoir of the British actor-manager, playwright and Poet Laureate Colley Cibber (1671-1757). He had great comical success but was considered brash and tasteless by his contemporaries and was the target of Alexander Pope’s satire The Dunciad.